Explore other guides in our collection covering new technology, ERPs and more. 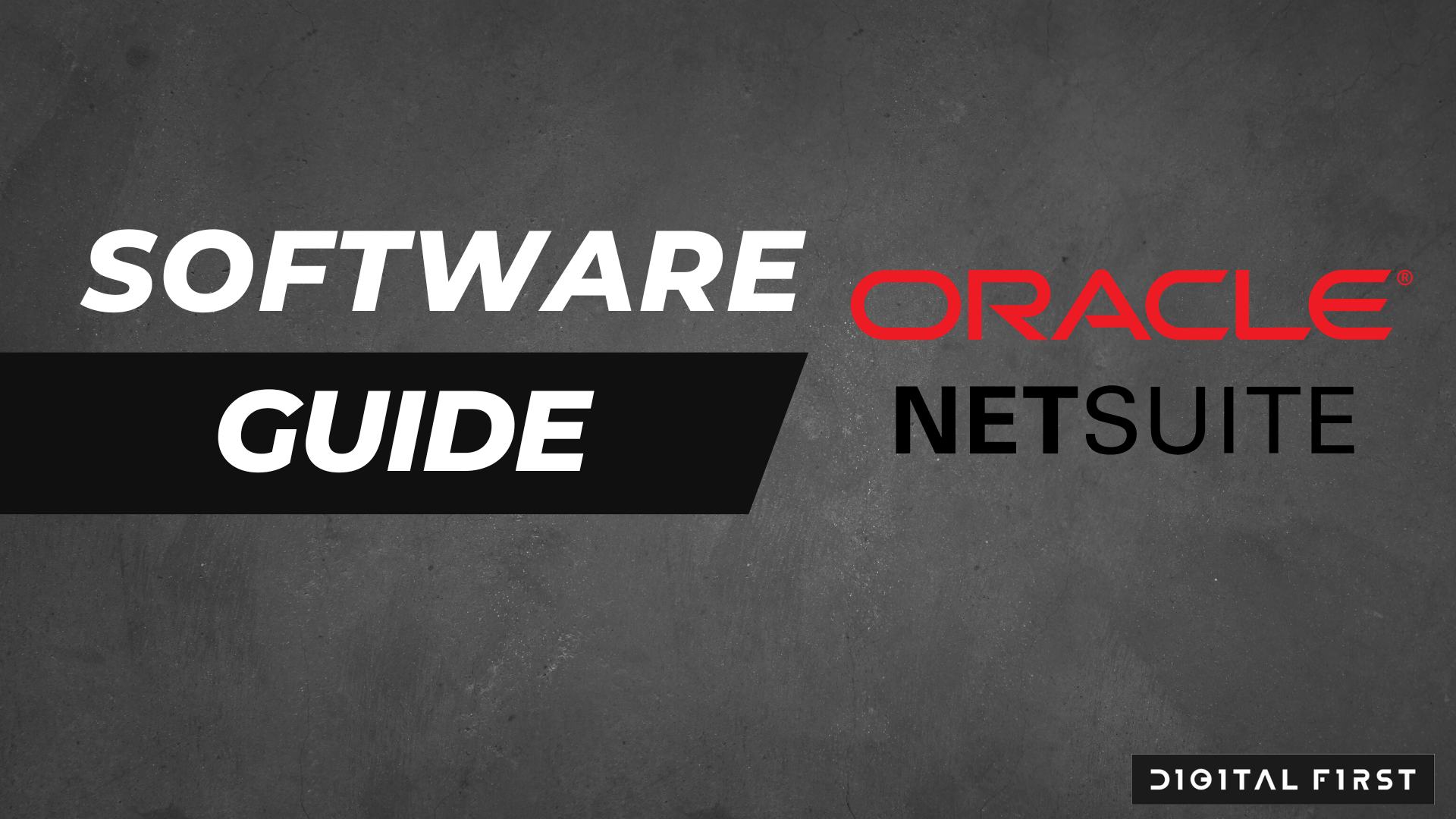 One of the first cloud ERPs to gain a global footprint, Oracle NetSuite is a highly popular and well established platform.
Read more 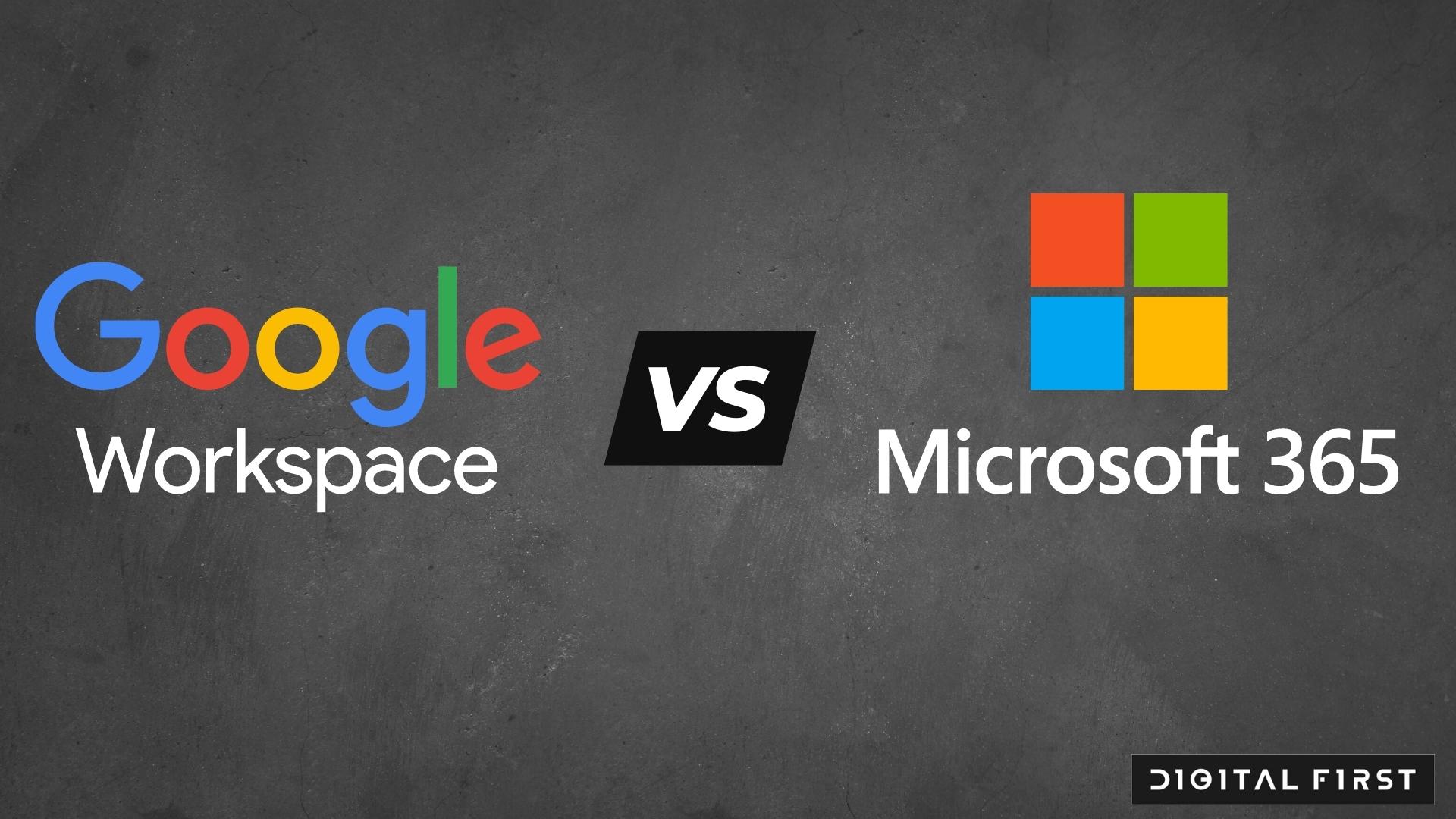 How does Google Workspace stack up against Microsoft Office 365?
Read more
View all
Tutorials

Select the next module below, or go back to view the others.

No items found.
Back to Tutorial