Xero starts to build out a platform that will host data from multiple sources beyond transactions, within the one interface.
Learn more

What is Xero's product strategy for 2022 and beyond? An interview with Anna Curzon and Mark Rees, CPO and CTO, Xero.
Learn more 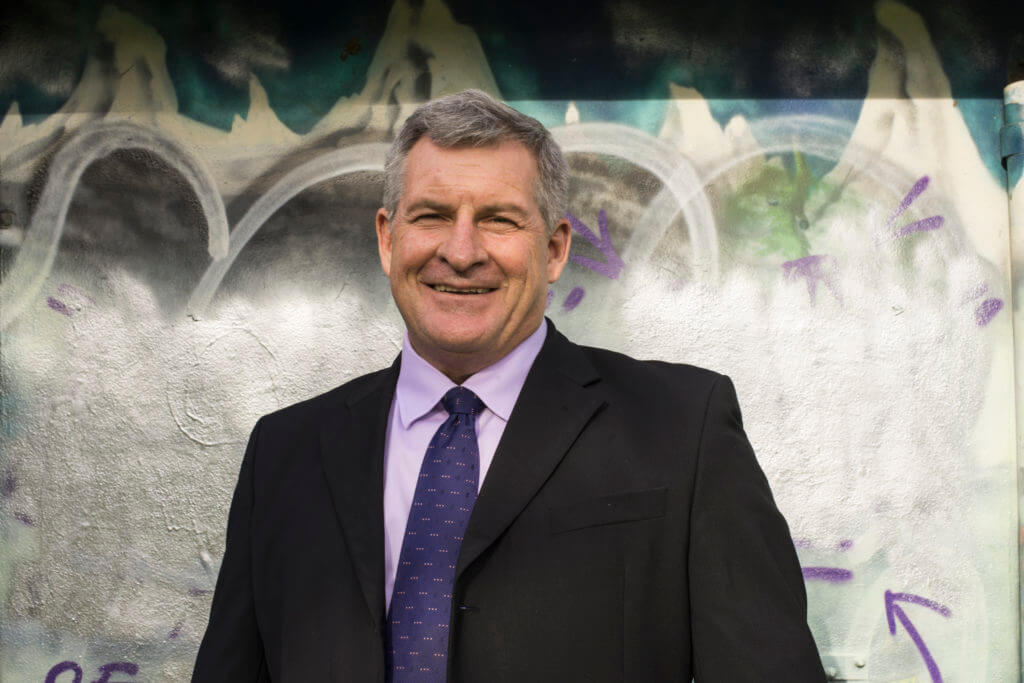